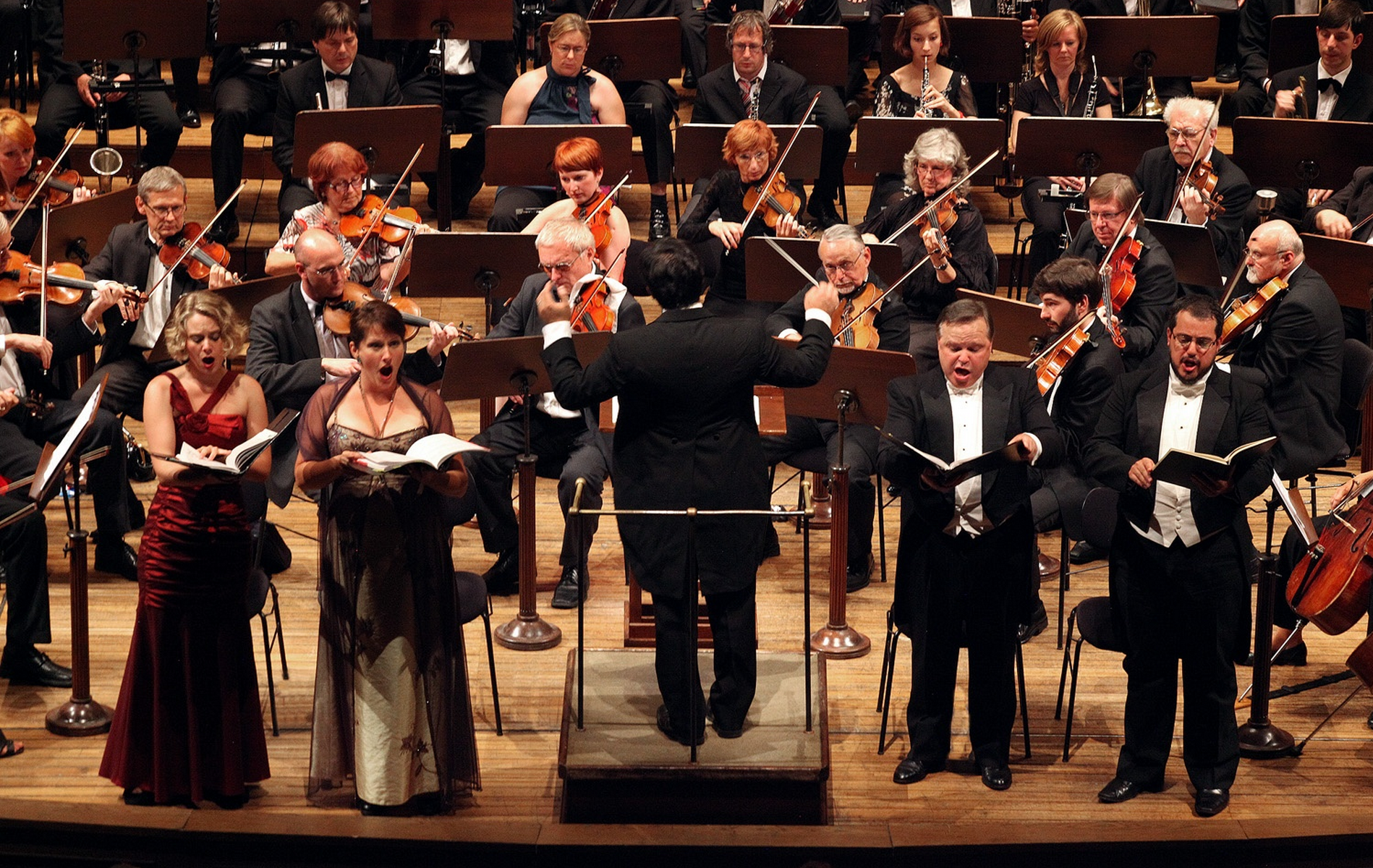 With the “energy, creativity and charisma not seen since Leonard Bernstein” and “vibrant,” “mind-blowing,” and “spectacular” conducting, Ming Luke is a versatile conductor that has excited audiences around the world.  Highlights include conducting the Bolshoi Orchestra in Moscow, performances of Romeo and Juliet and Cinderella at the Kennedy Center, his English debut at Sadler’s Wells with Birmingham Royal, conducting Dvorak’s Requiem in Dvorak Hall in Prague, recording scores for a Coppola film, and over a hundred performances at the San Francisco War Memorial with San Francisco Ballet.  The 20-21 season Luke conducts San Francisco Symphony, Houston Symphony, and at Classical Tahoe with musicians of the Met Opera Orchestra.  He has been recognized nationally for his work with music education and has designed and conducted education concerts and programs with organizations such as the Berkeley Symphony, Houston Symphony, Sacramento Philharmonic, San Francisco Opera and others.  Luke has soloed as a pianist with Pittsburgh Symphony, Sacramento Philharmonic, and San Francisco Ballet, and currently serves as Music Director for the Merced Symphony and Berkeley Community Chorus and Orchestra; Music Director and Principal Conductor of the Nashville Ballet, Associate Conductor for the Berkeley Symphony; and Principal Guest Conductor for the San Francisco Ballet.  Long time critic Allan Ulrich of the San Francisco Chronicle said, “Ming Luke delivered the best live theater performance I’ve ever heard of [Prokofiev’s Romeo and Juliet]” and in 2016 Luke’s War Requiem was named best choral performance of 2016 in the San Francisco Bay Area.

Passionate about collaboration with dance companies and deepening the impact of movement to live music, Luke has guested with Boston Ballet, New York City Ballet Orchestra, Nashville Symphony/Ballet, San Diego Ballet and others and conducted l’Orchestre Prométhée in Paris as part of San Francisco Ballet’s residency with Les Etés de la Danse. Famed dancer Natalia Makarova stated, “Ming has a mixture of pure musicality and a sensitivity to needs of the dancers, which are such rare qualities.”

Luke has written, arranged, and performed over 150 education concerts with the Berkeley Symphony and has served on grant panels for the National Endowment of the Arts and the Grants and Cultural Committee of the Sacramento Metropolitan Arts Commission. An exciting pops conductor, Luke has created and conducted a variety of pops concerts in many venues, from baseball stadiums, to picnics in the park with over 4,000 people in attendance, traditional concert halls and recording for Major League Baseball.

Ming Luke holds a Master of Fine Arts in Conducting from Carnegie Mellon University and a Bachelor of Music in Music Education and Piano Pedagogy from Westminster Choir College of Rider University.

Read what the press has to say here.